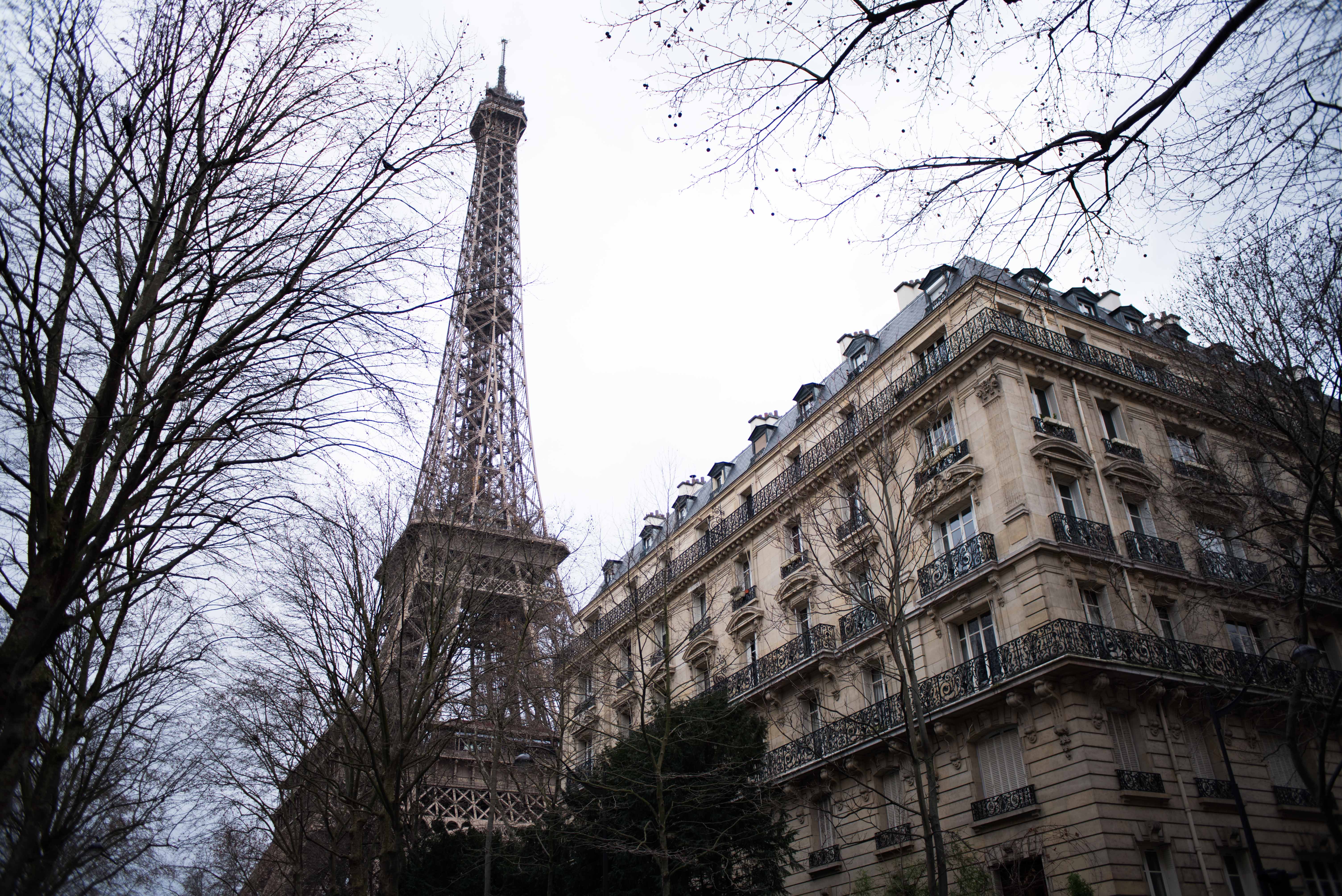 To french or not to french…

Just as a warning, I’ve spent the last week furiously studying for the 5 billion exams I have next week, so I apologize if this blog post has turned into a heady, intellectually abstract monster…I feel the same way right about now 😉

When I was living in Houston, TX, I was enrolled in a “magnet school” focused on foreign languages. I don’t really know what that means other than the fact that all through elementary we studies little bits of Japanese, Spanish, and Italian. I don’t remember any of it…just like I don’t remember any of the five years of German I studies at the Waldorf school I was enrolled in afterwards. And even though I was exposed all my life to languages other than English, I grew up associating language learning with other classroom activities like math and science. It was simply a tool used to pass grammar tests and for the rare chance you are traveling and need to order something at a restaurant.

I started studying french when I was 14, in high school. My only motivation for choosing French was that I had an aversion to Spanish ever since the magnet school at which I was always being singled out for being the worst in the class – that’ll traumatize any shy six year old kid…

As it happens, I was also one of the worst students in my high school french classes; the subject of harsh grading; of statistically significantly being called on more often than other kids; and of being kicked out of the French Honors Society…twice, actually. But god forbid I was going to let my high school french teachers be the reason I quit something…so I enrolled in honors and AP language classes, passed that damned exam with the highest score possible, and made up my mind to turn my back on the language, never looking back.

But a few months later I found myself in Senegal, West Africa, where the only words I had in common with my host family were French. And so, I promptly began avidly studying Wolof, my host family’s mother language. It was such a fascinating journey to study a language through immersion, constantly applying what I learned from books. I began to see how speaking someone else’s first language made them more warm and welcoming. So language wasn’t just about cold verb conjugations and linear word translation; I had discovered that there was a whole world behind a word, a heart behind a phrase, and a history behind a rule.

I decided during my second semester of college that I wanted to return to studying french but I was only going to do it on my own terms. I talked my way out of french grammar classes and started taking literature and history classes taught in french. I learned all sorts of new vocabulary, improved my writing skills a bit, and removed the Wolof vocabulary that had slipped in (though I refused to give up the West African accent).

When it came time to study abroad in Paris, I envisioned taking local university classes with native speakers, reading my texts in french, conversing with people only in french, and generally “finally becoming fluent”…those were the goals. APA was the gateway. Through APA and my classes, I’ve seen my french go from spending days trying to get through reading one scholarly paper to spending the same amount of time reading a dozen of them and writing one of my own.

The more time I spend studying french, the less I relate to those foundational associations with language I had built so many years ago. In fact, everything I thought I knew about studying language and specifically studying french, was naive and half formed. Basic examples of how language is more complex than we learn in school include having to translate words that don’t have direct cognates. This means that a word in french may not have a direct equivalent in English, a sentiment may be felt or a thought may be articulated differently.

But even more profound is the history and the politics behind language, behind the french language. As native English speakers, we take for granted the accessibility of the world through our language. But I think we also take for granted the reasons people are learning English. The French in contrast have payed very close attention to how their language is used worldwide. Ever since the 17th century, the French have studied and controlled the use of the French language through Académie français.

I am currently taking a francophone literature class with whom I was able to attend a conference on the current research and debates going on in the field. All in french mind you, studying the current liveliness beneath the surface of the french language is so enriching. And it has brought me to think more about what speaking a language means. I ultimately chose to speak french. But what does it mean for someone who went to a french-speaking school, belonged to a berber speaking family and lived in an Arabic speaking country to write professionally in french? Are they contributing to french literature or are the contributing to Algerian literature or are they contributing to the literature of the world, in french?

Beyond the realm of literature, this debate about language raises the very question of identity in this increasingly globalized world. The former “cultural” hierarchies between occident, orient, and “the south” have crumbled and what remains, such as the idea that Parisian-french literature is superior to that which comes out of Senegal because Senegalese authors are using a “borrowed” language, are bringing into question the very pedagogy we use to define and categorize and create identity.

I think this is only another layer just a few below that of syntax and vocabulary quizzes. But how amazing it is to stick with studying something until it is no longer recognizable from where you started and is instead something much more complexe and enriching than you could have imagined. The french language from my perspective is still vastly frustrating. And yet, I now find myself, in french, discussing the politics of identity with professors over coffee or attending conferences on the future of francophone literature. And the language has taken on a dimension that highlights the fact that it isn’t something you study for a few years and then claim fluency in. Language is politics, language is identity. Language is something that you don’t just memorize the mechanics of, but you dive into it and roll around in its messy ill-defined forms.

This realization has messed me up. I’m overwhelmed by the idea that I may never gain the kind of fluency I have with English. But it has opened my eyes to a layer of my own language that I wouldn’t have known existed otherwise. What I do in the future with french is hugely unknown but when I speak french or read its words, it has new weight, new mystery. I won’t be pressuring myself with trying to become fluent anymore. But being so unsteady has allowed me to be more open to questioning and learning anew…

Well, as stimulating as this distraction has been from studying, I’m going to free my audience and retreat back into my layer of dissertations and commentaires.