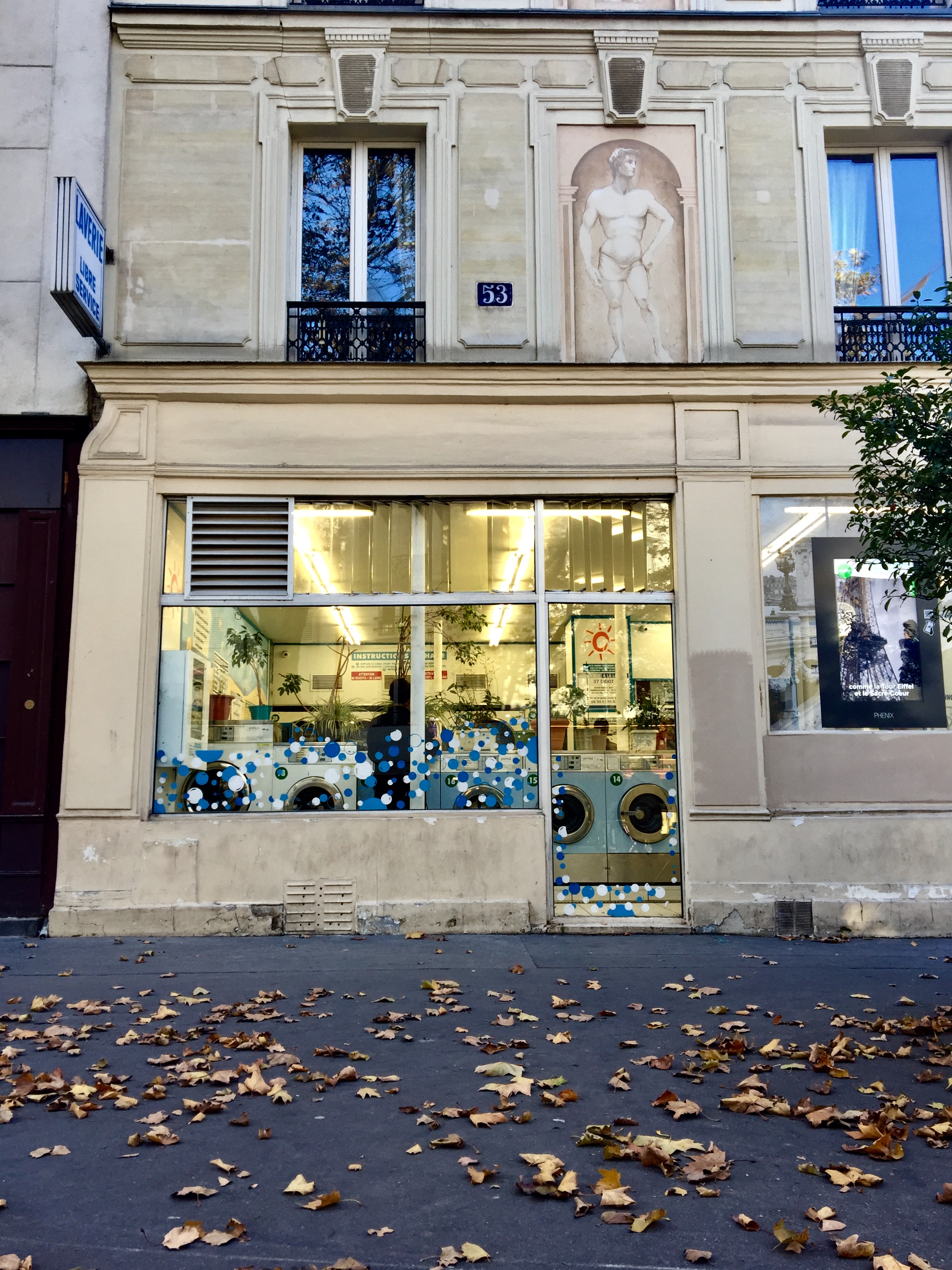 For the Time Being

There are only so many more times I am going to be able to look out of the train window and watch the Paris streets come alive below, so I put down my book. It’s kind of like I don’t want to take any moment for granted at this point, and I’ve found that just as I’m settling in to my “uncomforts,” taking more risks, and relaxing a bit, I have to think more and more about the process of leaving.

I was having a conversation the other day where someone had asked me “why Paris?” and I honestly didn’t have an answer. I wasn’t head-over-heels for the City of Love when I arrived, and it has definitely taken a hot second to really notice how I’ve decided to go about being here.

One afternoon before my evening class, I was walking around the 14th, taking routes to the 13 that I hadn’t taken before and when I spotted a little square with a laundromat, two full cafés on opposite corners, a little crêperie, and a big sycamore. I muttered offhandedly, “ha, I love Paris.”

And then I stopped on the crumbling cobblestones, a bit taken aback.

Because it was November and the leaves on that sycamore were in their peak golden stage.

Because I could smell coffee and flowery detergent and watched children careen out of the park gates and toward home in the dim afternoon light.

Because I realized that the relationship between Paris and I had been a little contentious, a little wary.

Because it never really occurred to me that I didn’t love Paris up until that point.

So I stopped and I thought about all the people I’d met thus far, how amazing my host family was (and continues to be), how supported I felt (and do feel). How it’s kind of insane how much I’ve been learning (outside of the mandatory school part and more on the life part).

It’s really hard not to romanticize this moment but I promise this is pretty much how it went down.

I sat in that square for about 30 minutes listening to the spin of washing machines and the din of clashing ceramic mixed with the rattling of the scaffolding above the boulangerie. There are only so many times I am going to be able to be part of the streets as they come alive around me, so I will continue to work on putting my intruding thoughts about leaving aside, and I’ll be here for the time being.