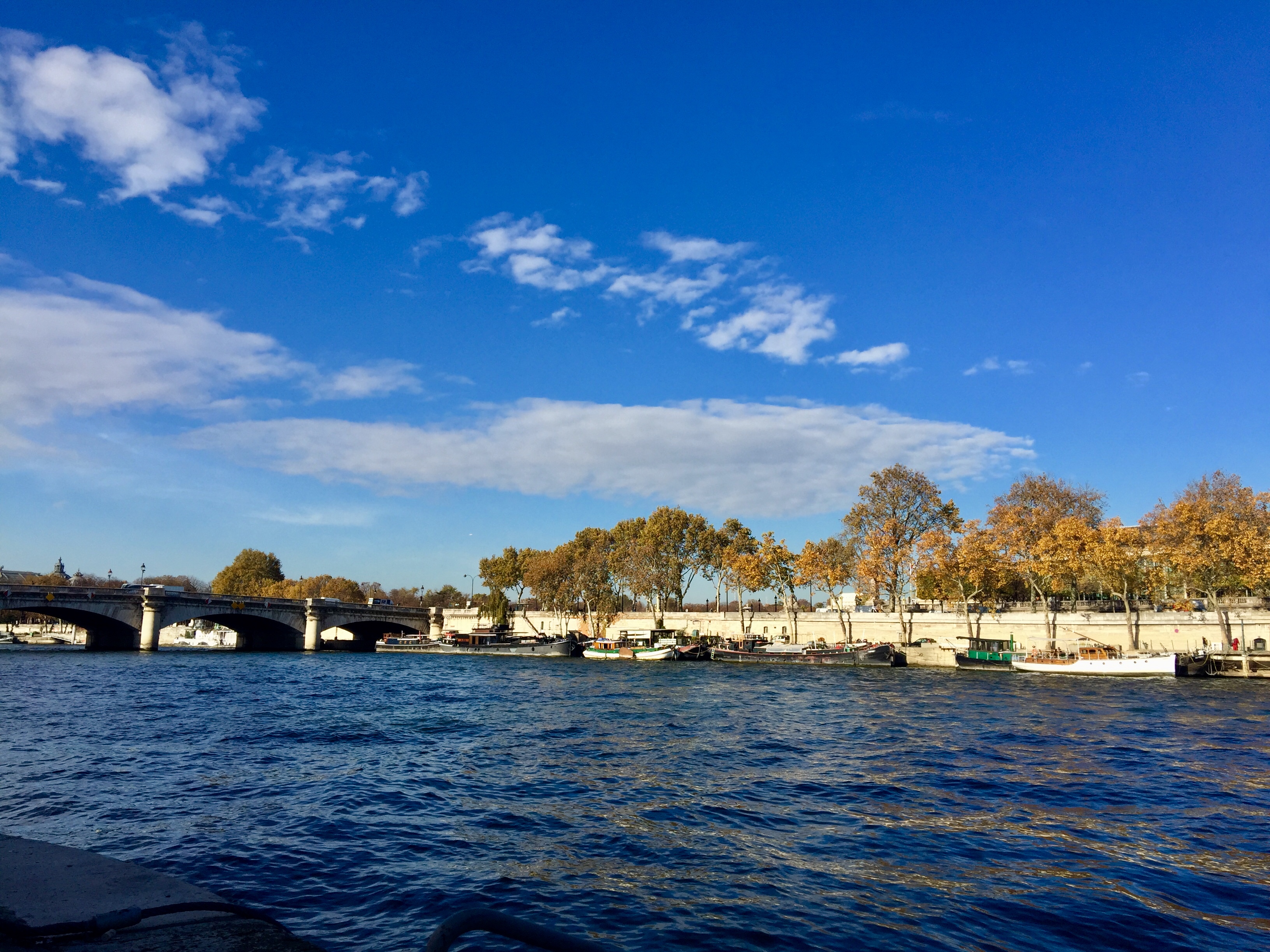 So it’s Novemeber, huh? No idea how that happened. It’s been rainy and…humid (?) here in Paris as October melded away and the colors of the leaves really arrived and I had to start thinking about my winter coat situatuation. This past week was jam-packed with midterms: some papers and some tests à table (which meant being confused by the lined paper and strict formatting rules of the French system), thus exploring as a means of procrastination was very necessary.

Here are some things I happened upon in my not-enough-time walks of Paris this week:

So there you have it. It’s unfortunate to be stressed in Paris, but we’re out here as students so that’s pretty inevtiable. But it’s Paris! And we only have a little over a month, so I’ll make the most of it for sure (even as I stress eat croissant after croissant).