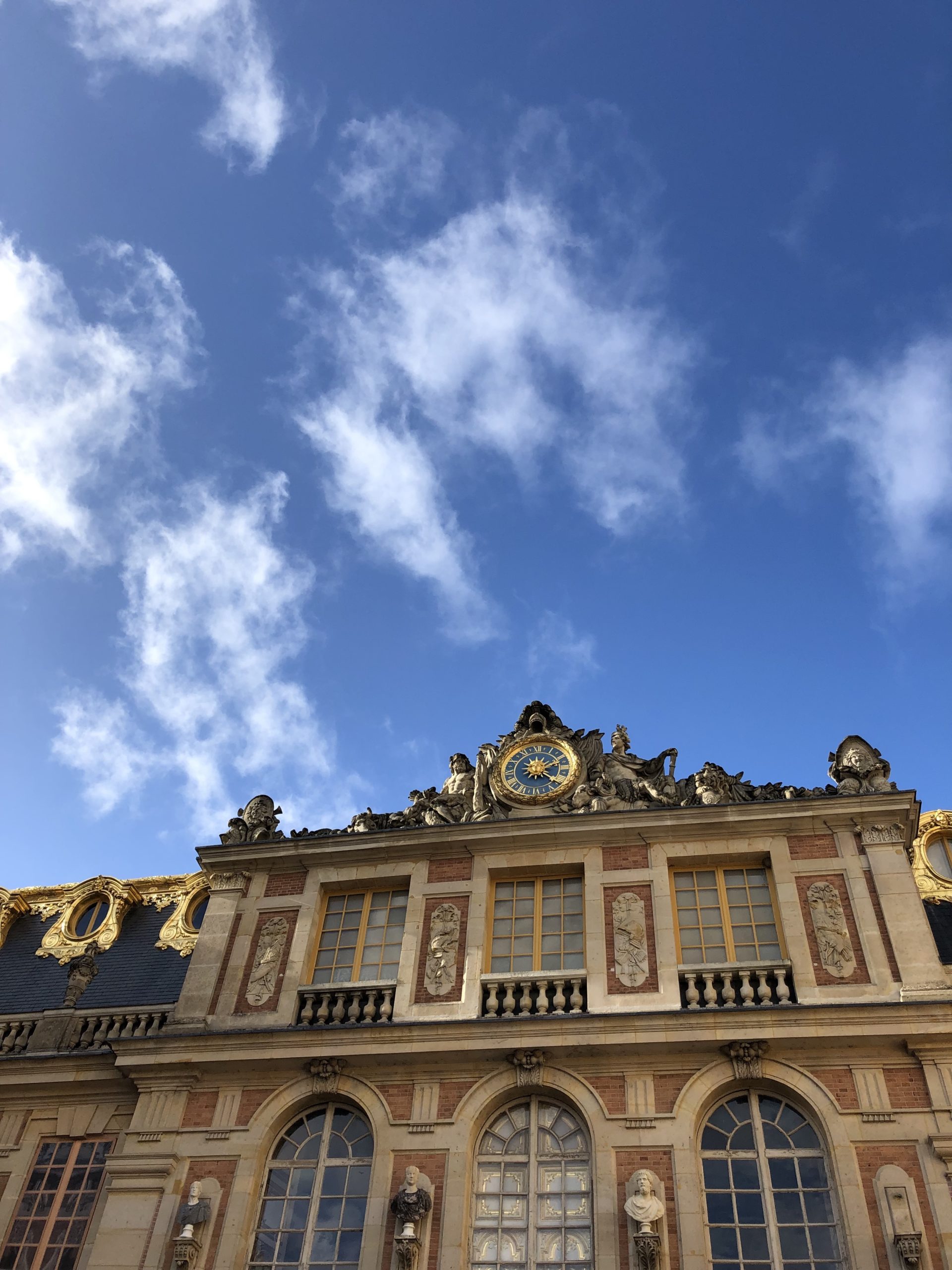 Hi everyone! My name is Irene (Irène for French-speaking purposes). I’m from Houston, Texas (but I was born à la La Nouvelle-Orléans — that’s where I first learned French and my love for Francophone culture began). I’m a junior at Yale, where I’m a double major in English and Ethnicity, Race, and Migration. At Yale, I perform spoken word poetry, write for our undergraduate feminist publication (@yalebroads on Twitter), and dabble in theater of all kinds. Academically, I’m interested in French Caribbean literature and anti-colonial literature and culture more broadly, so I’m sure you’ll be seeing plenty of that from me this semester (after all, I am taking a class called Colonization and Decolonization). I’m your eyes and ears into the world of the France-Morocco-Senegal (FMS for short) program this semester.

It’s been strange, to say the least, to watch all my friends go back to school and resume their lives while I get ready for my biggest change yet. These 15 weeks will be the longest time I’ve spent away from home, and certainly the longest I’ve been out of the United States. But as my research adviser back at Yale reminded me, studying abroad and getting an immersive experience in French absolutely invaluable for my study of the French language and getting to read writers like Aimé Césaire that I so love.

Before orientation began, I had the good fortune to spend a few days in London and at Oxford, visiting a good friend of mine who’s studying abroad there for a year. It was a nice peek into the Study Abroad Lifestyle, though a bit different since she’s directly enrolled at Oxford. To get to Paris, I took the Eurostar for the first time, and it makes me wish we had a better system of train travel in the United States.

That meant that I beat jet lag well before orientation, which was lucky for me because as soon as the group got together on Tuesday afternoon, we were thrown right into the thick of things — 100% in French 100% of the time. We got to know the four students in our program, did some introductory meetings and then took a tour of the Quartier Latin before dinner.

The first few days of orientation were a balance of meetings and getting to know the city. I spent five weeks in Paris last summer living on my own, so I’m well-acquainted with the Metro by now. It feels really nice to be back in a city I grew to love, and I’m living across town from where I lived this summer (in the 14th arrondissement on the Rive Gauche instead of up north in the 18th on the Rive Droite), so I’m becoming familiar with a different side of things. We spent these first few days on walking tours, some with places I was familiar with like the Marais and others to new spots like the Butte aux Cailles, a neighborhood in the 13th arrondissement with some beautiful street art. Though the weather has been generally overcast with lots of rain (which I’m all too familiar with given the last few autumns in New Haven), we were lucky to have good weather for our bateau mouche tour of the Seine.

On Friday night, we met our host families, and I can’t believe how lucky I’ve been in terms of my placement. For one, my host mother lives on the same block as APA, so my commute is a one-minute jaunt across the street. She also has a cat (Pepette) who is super friendly and hops up into my lap readily. But my host mom also loves to cook, and Friday night I was immediately welcomed and accompanied her to the Monoprix, where we shopped for dinner before making a delicious meal of chicken with shallots and endive salad with apples and Roquefort cheese (my first time trying endives, which I’ve now had twice). I accompanied my host mother to the market on Sunday, and there’s nothing I love more than a French marché — all the colorful cabbages and apples, the beckoning calls of the merchants selling fromage or des saucisses (always willing to give you a sample), even the smell of the fresh fish.

On Saturday afternoon, we joined half of the APA Paris semester students for a visit to Versailles (after some, ahem, technical difficulties with transit). It was even more extravagant than I could have imagined, and seeing it in person after reading about it for so long was an incredible experience.

We start classes at APA today, and though I’m worried about how a three-hour long class with only four people in it is going to go, I can’t wait to dive into the material and officially get the semester started. Already, I am getting a taste of what it will be like to have one language but three worlds.