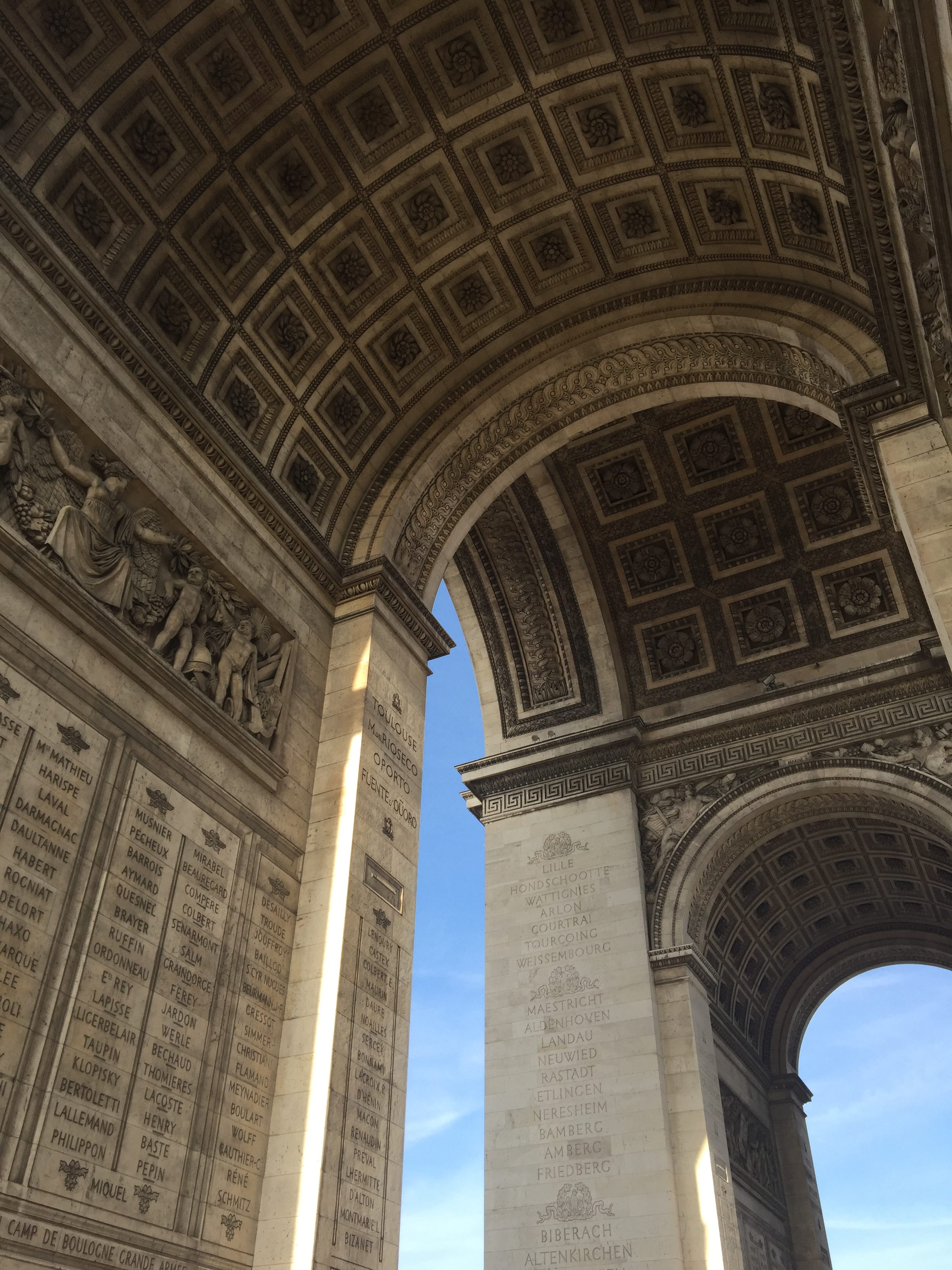 “And then he said…welcome to Paris”

The goal here is not to be too mushy. But saying goodbye is hard. We’ve all heard it: “It’s not the place, it’s the people.” And that could not have been a more true statement for the end of my semester abroad. That and the color yellow. And 80s pop music. But those are other stories for another time.

What to say? Paris is beautiful, obviously, but I’ve had a whole 4 months to dig around and find the parts of it that fit…me, I guess. I spent a lot of my time trying to figure out how Paris worked, how I was going to approach it. Why I was even there. And then, after about two months of struggling, I kind of just…stopped. Basically, I let Paris happen, and then I was there, living in Paris. So, don’t try too hard to “figure it out.” I think that the best things happen when you least expect them, when you’re not looking for them. So, here are some things that I did not go looking for, but found anyway:

Yeah. So not too mushy.

In a cab ride in Cork, Ireland, I heard a story with the most anticlimactic ending that will, ironically, be forever stuck in my brain. Sometimes endings aren’t what you expect, are not what you pictured. But maybe it’s because you just have to let them happen. You’ll always have a story to tell about it.