An American (Thanksgiving) in Paris

Happy (belated) Thanksgiving from everyone here at APA Paris!

Then over the weekend, I went to a second Thanksgiving with a group of American ex-pats who are friends of my voice professor here (who happens to be a Kansas native, what a small world)! 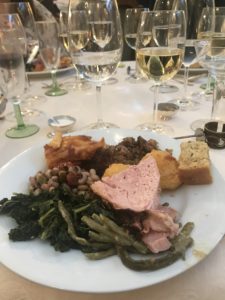 I also visited the Catacombes de Paris, a very spooky but very interesting site, it was on my bucket list all semester but I kept chickening out but I finally did it, skeletons and all! 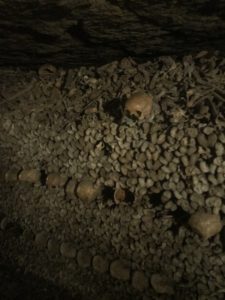 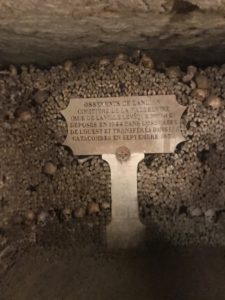 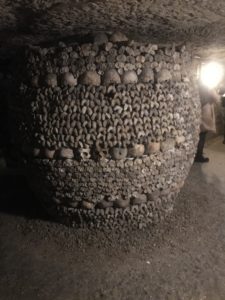 On Wednesday, I took advantage of the last day before the transit strike begins and visited Château de Fontainebleau. Because it was early afternoon in the middle of the week, there was hardly anyone there and I had a wonderful time exploring without the masses of tourists to take away from the relaxed enjoyment of a beautiful piece of history! 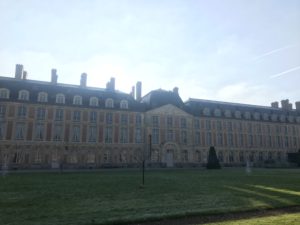 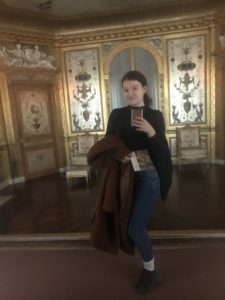 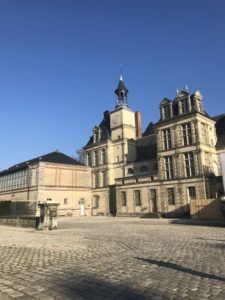 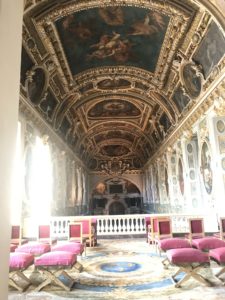 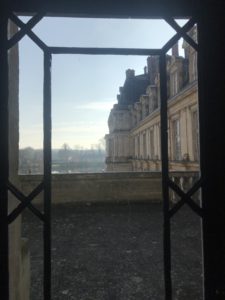 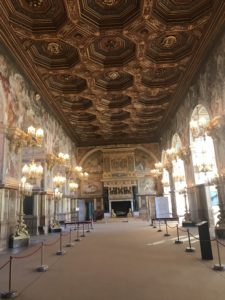 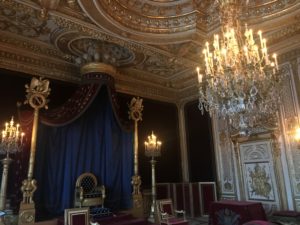 Can’t believe it’s about to be the last week of classes, then finals and then the end of the semester, hopefully I’ll still be able to do some more visiting and holiday shopping even with the strike going on…I’ll let you know how that goes next week (fingers crossed the strike will be done by then!)